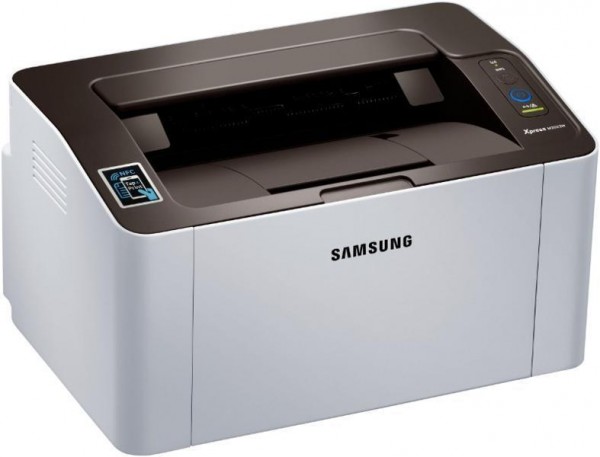 At the office, we got ourselves a nice HP Laserjet 400. Because it could do all things: print, fax, scan, and it should be OS X compatible too. 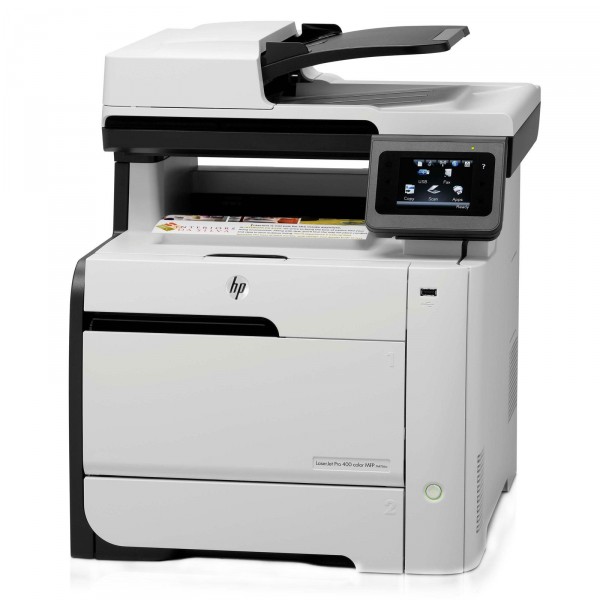 But when we wanted to print a document from our laptops, all connected to our gigabit LAN, it took ages before the printer finally started processing the job. So I installed some additional memory to the printer, which wasn’t too expensive anyways from eBay. Still no improvement. Some prints would come out fast, some prints didn’t. I thought it had something to do with processing the document to the right format for the printer. Isn’t that what PCL isn’t all about? Maybe the OS X drivers couldn’t talk to the laserjet in the most efficient way. Maybe the drivers aren’t that good after all.

Eventually I kind of gave up on the machine. My colleagues were already using our old laserjet 1320 anyways. The Laserjet 400 basically degraded to a really expensive scanner, at which it’s not very good either by the way.

Until one day extra people joined our team, and we moved the furniture around a bit in the office to create extra workspaces. This time I connected the printer through wifi, and now it seems that prints are coming through way faster.

So although I don’t understand why this is working better, just give it a try. It might work for you as well!